Ravenna, 2 thousand bottles age in the wreck of a platform

An article from the "Sole24ore" newspaper

A bit of industrial archeology, the desire to take uncommon paths, a hint of romance. Thus was born a new wine project on the Adriatic sea.

Auctions for bottles aged under the sea

A natural "remuage" on the seabed

When the seabed becomes a natural cellar. La Tenuta on Esquire 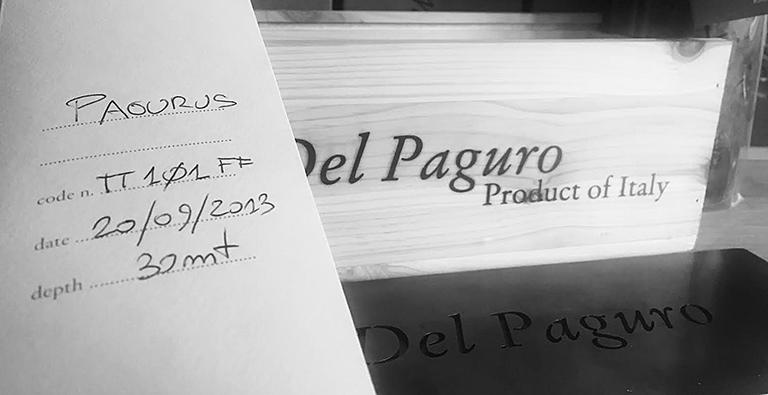