First prize at the Bellavita Expo for Squilla Mantis

While excelling according to these criteria has triumphed, in the stage of a thousand flavors of the Bellavita Theatre, the Squilla Mantis from Tenuta del Paguro, an Albana di Romagna in purity, winning the Bellavita Platinum Wine, the most coveted award in the category of wine.

Among the judges who gave the award we find the most important names of the international wine scene: Gerard Bassett, sommelier of international fame; the Master of Wine David Bird; Andrea Rinaldi, president of the UK Sommelier; Matt Fanthorpe, Chef Director of "Jamie Oliver Group"; Marco Scarpelli, Wine Buyer of "Harrods". Attending the event, also the chef Massimo Bottura and Francesco Mazzei have tasted and appreciated the wines of Tenuta' Del Paguro.
Squilla Mantis wins, which - like the other wines of Tenuta Del Paguro-, is aged in the underwater oasis of the Paguro Platform, off the coast of Marina di Ravenna. The wine ages under 30 meters of depth, in absence of light, at a constant temperature and at different atmospheric pressure. These factors, combined with the harmonious movement caused by ocean currents, have forged the unique features that impressed the judges.
"A very coveted victory for a project that represents the essence of the Ravenna area in a wine" - commented Gianluca Grilli, founder of the Tenuta Del Paguro - "it is a victory of my Romagna, the place where Tenuta Del Paguro sinks its roots: from the vineyards in the hills of the Vena del Gesso, to the underwater wreck off the coast of Marina di Ravenna, where the wines mature. We hope now that also other companies, courageously will seek international competition, because our land has good cards to play". 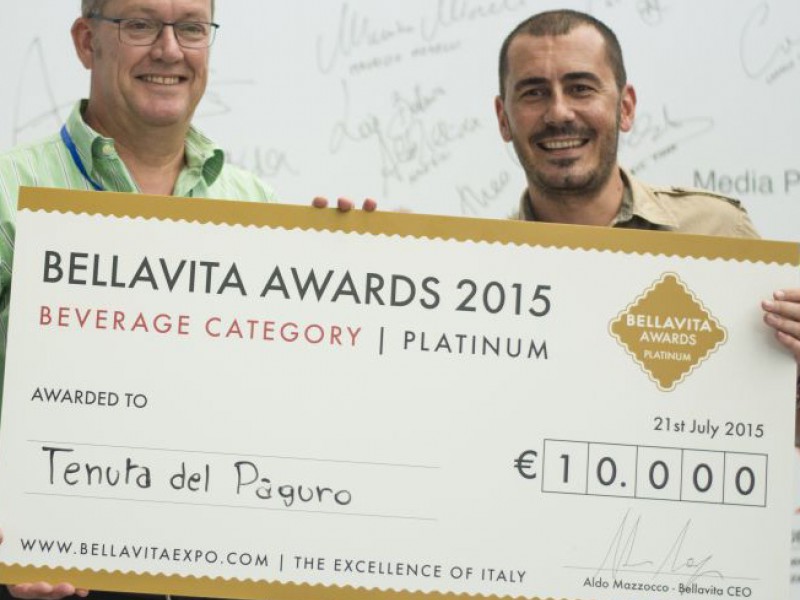 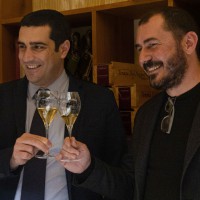 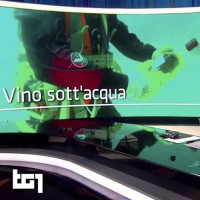 The Estate on Esquire 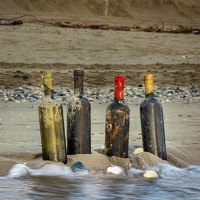